Komadoli Studio is a production company and manufacturing studio specialised in stop motion, based in Nantes and Lyon.

The company was created in 2015 by two author-directors, Augusto Zanovello and Joachim Hérissé. Having worked in the animation industry for many years and with projects that have won several grants, they decided to produce their films but also to support new authors and the creation of 2D and stop-motion works with innovative styles.

Komadoli comes from the Japanese word Komadori which means stop-motion as well as nightingale. Born from the meeting of a Parisian at heart from Brazil and an Angevin with an African outlook, Komadoli has hybridised DNA. Their experience in animation and the openness to the world that characterises it are the foundations of his editorial approach.

While Komadoli has recently taken on large-scale projects for the cinema, notably by co-producing Anca Damian’s latest feature film, The Island, Komadoli is also involved in projects for television, series and films. Resolutely focused on a policy of authorship, Komadoli seeks out talent from all over the world and thus develops projects with Japan, Madagascar, South America and Eastern Europe.

Komadoli also carries out projects with a strong graphic bias. Ambitious, poetic, dedicated projects that reflect the complexity and diversity of our society, whilst aiming to move people and cause them to reflect. And hopefully contribute to changing representations on screen.

Komadoli wishes to be a production company committed to the representation of diversity, the questions that sometimes arise from it and of course its richness. The latest «barometer of diversity in French society», published each year by the CSA, shows a drop in the perception of diversity among television viewers. The same is true for the cinema, as it was once again underlined during the last conference on parity, equality and diversity in film.
Komadoli is convinced of its responsibility, particularly with young audiences, in the creation of the imaginary world that feeds our representations. It wishes to show us something different and to break away from fixed or stereotyped identities. 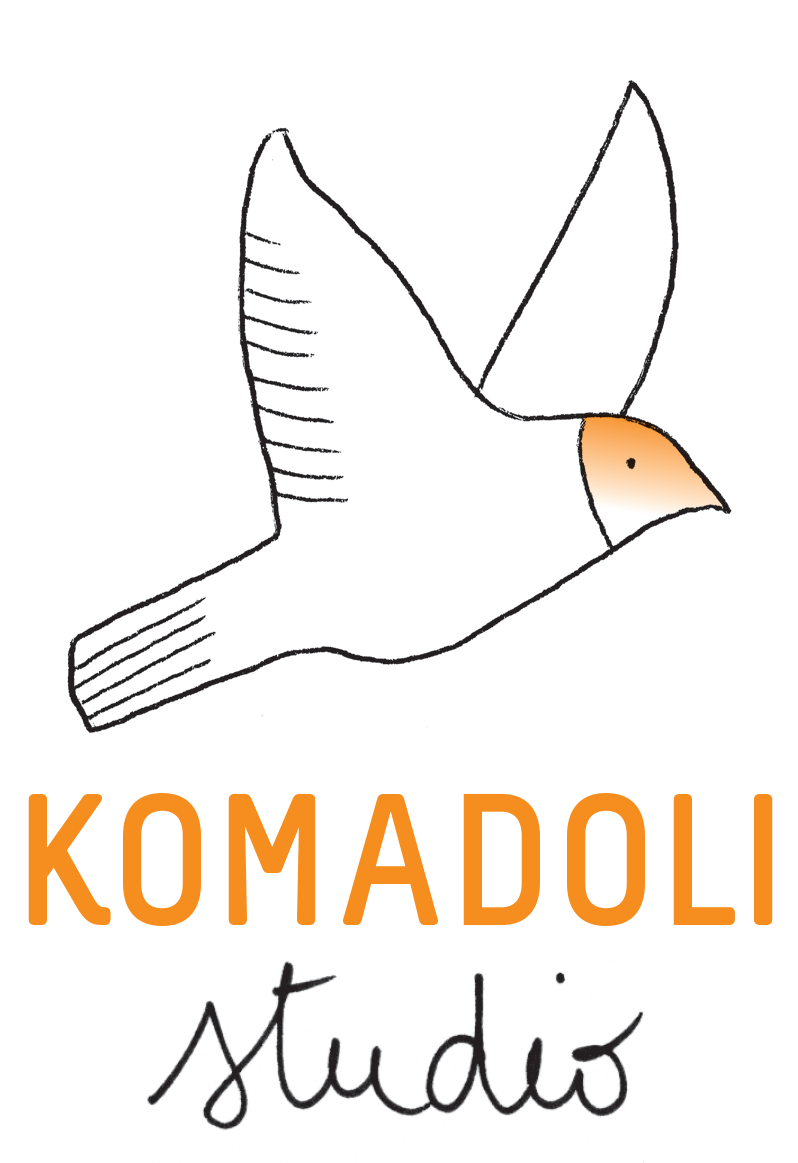 Komadoli Studio is a production company and manufacturing studio specialised in stop motion, based in Nantes and Lyon.